Synthetic prostaglandin for cattle and horses. 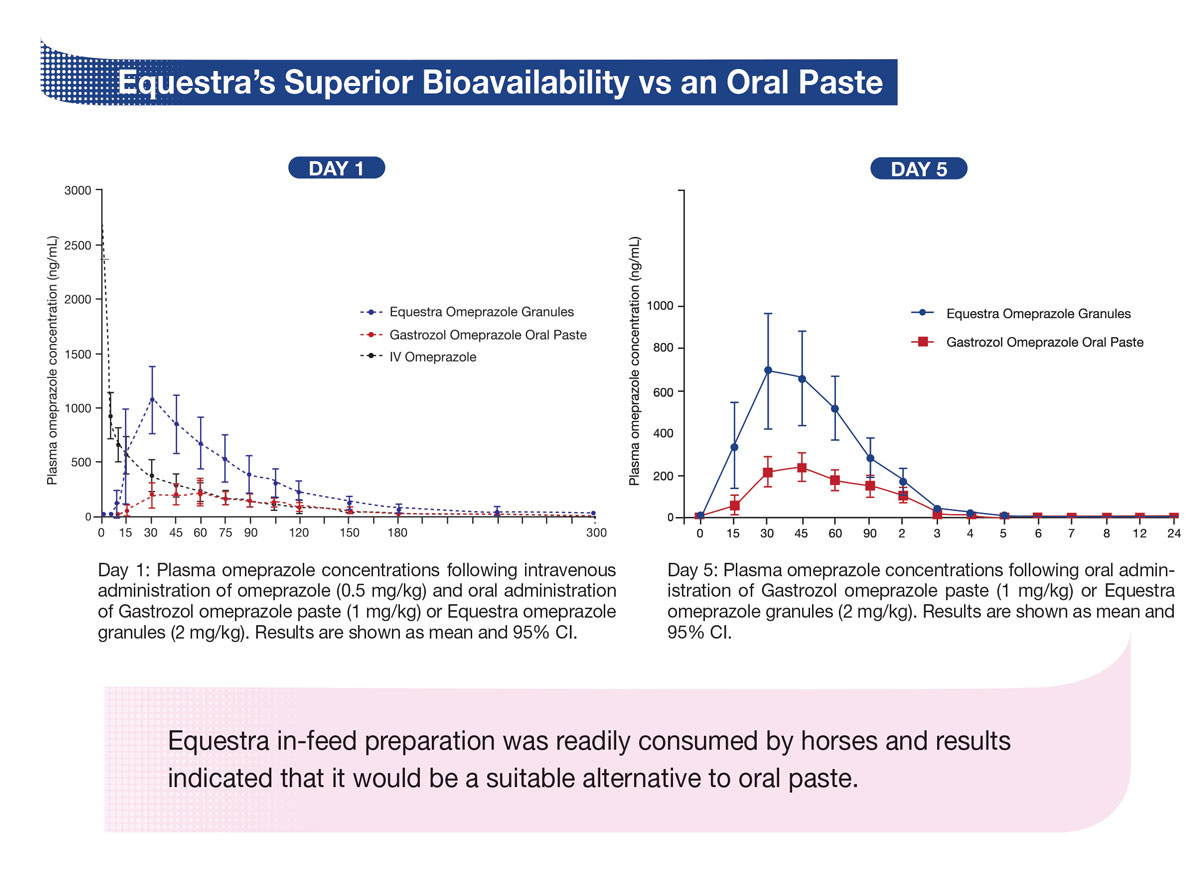